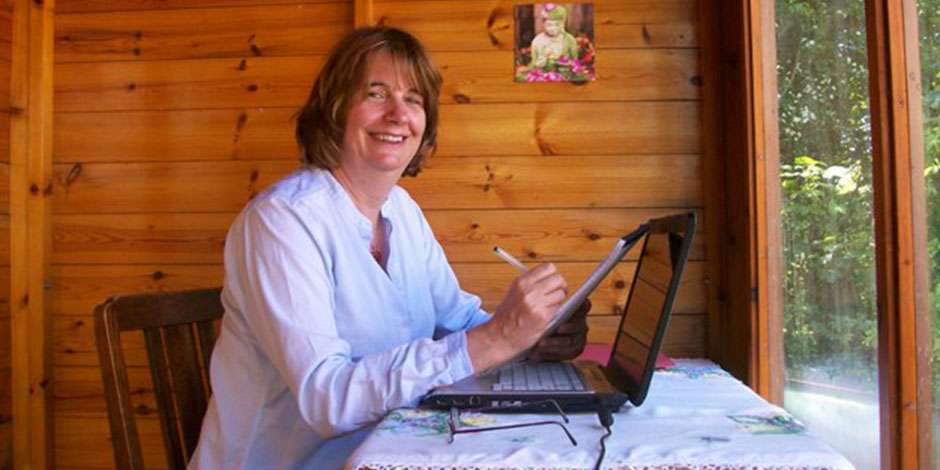 II am often asked when I started writing and I suppose if was the Nativity play I wrote when I was eleven. Or maybe before that when I was awarded my writer’s badge at Brownies. Or perhaps when I was only six years old and was asked to read out my story in class. The truth is I was born with a pencil in my hand and have been writing as long as I remember.

Going to a pantomime in London every year as a child started my love of all things theatrical and as a student in London, many years later, my father would take me to the theatre whenever he came up to visit. As I was growing up, he was so often to be seen with a book in his hand and I have much to thank him for.

The first books I had published were in the nineties – a series of Parenting books which were commissioned following my work as a journalist writing for Practical Parenting and then Parents magazine. But it was fiction I really wanted to get my teeth into and my first novel, The Mother and Daughter Diaries, was published in 2008.

I have always loved radio plays – as Joyce Grenfell once said, ‘The pictures are better on the radio,’ and I am pleased to have written two audio plays so far, with more planned. In fact, I think I have managed to cover every genre of writing – performing some of my poetry at the Fling festival in 2013 was a highlight and I do have an itching desire to do more performance poetry.

I live in Essex with John who makes the tea and claps loudly at opening nights. My two daughters are the other very important people in my life and have always been incredibly supportive.

Jessica is an actress and although acting is her first love, has written and performed in her own play and will be doing more writing in future. She wrote Naked based on a story of mine.

Emma is a psychologist and I may have much need of her. After all, every writer is on the edge of madness and I am sure I’m no exception.